The Islamic Development Bank Group portfolio in Kyrgyz Republic has grown in the recent years and represents now 61 projects and operations with total IDB Group financing amount of US$ 323.6 million. It is critically important now to sustain the implementation of the active portfolio and keep local authorities familiar with the IDB Policy and Procedures. The Country Start-up Workshop is tasked to enhance the capacity of the concerned authorities. The workshop provided detailed information on the Islamic Development Bank Group, its Policy and Procedures, modes of financing, project cycle, procurement guidelines for selection of consultancy services and selection of suppliers/contractors for goods and works, and financial and legal procedures.

It merits highlighting that the Bank has approved recently three new projects, namely: North-South Alternative Highway Project, Sarymsak Irrigation Scheme Development Project, Rural Water Supply and Sanitation Improvement Project. All loan agreements have been signed. The Government of Kyrgyz Republic is finalizing the relevant procedures to ratify the loan agreements with the IDB Group. The brief information of the above three projects is provided below: 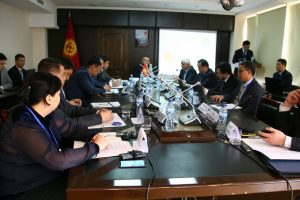 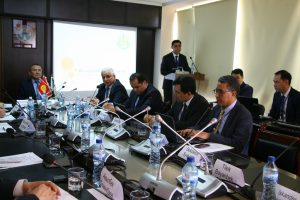 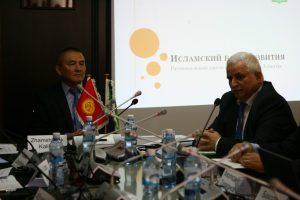 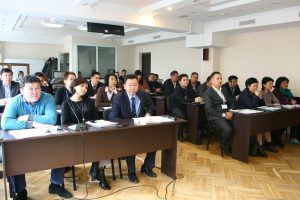 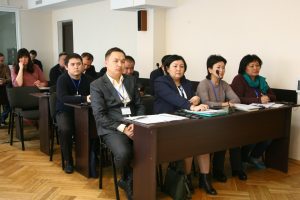 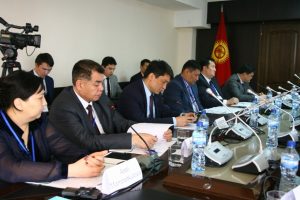 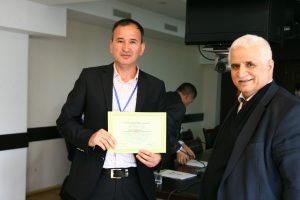